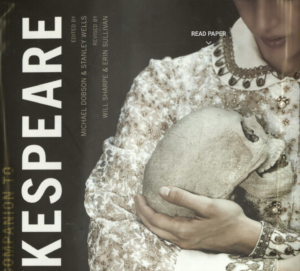 Voodoo Macbeth? Heir apparent of the Denmark Corporation in Manhattan? A pair of star-crossed lovers from feuding families selling chicken rice in Singapore? In the past century, stage, film, and television adaptations of Shakespeare have emerged in the UK, US, Canada, and the performance cultures of Europe, the Middle East, Asia and Asia/Pacific, Africa, Latin America, Russia, Australia, New Zealand, and far-flung corners of the globe. Shakespeare’s plays often feature locations outside England, Scotland, and Wales, and characters from various parts of the world. In fact, the history of global performance dates back to Shakespeare’s lifetime.